My life changed when I began to understand my body and my cyclical nature. After years of irregular and painful periods, I began my journey to understand menstrual health and hormones. What I learned & implemented transformed my health, and now I share this info with women across the globe 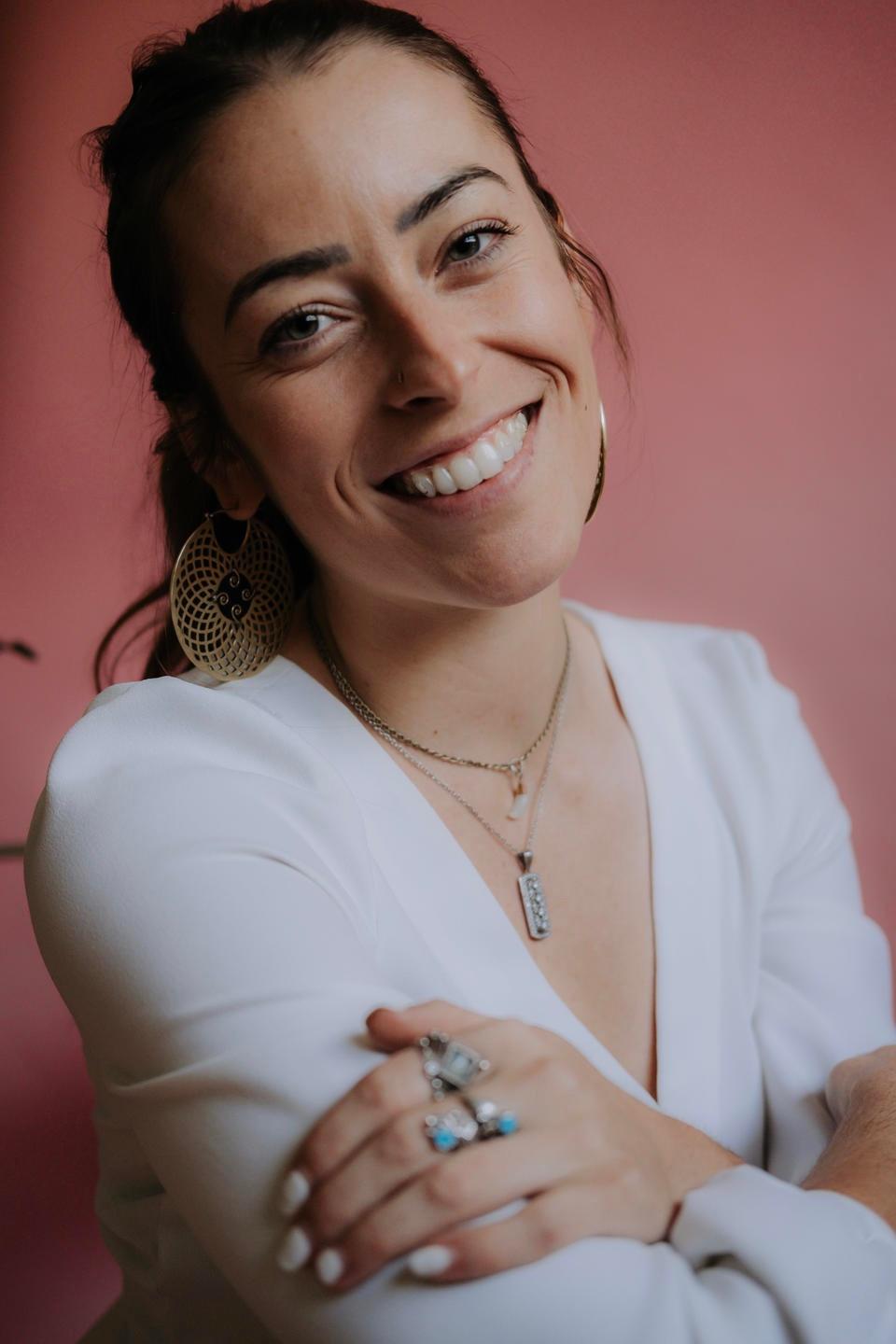 I became obsessed with hormone health out of necessity

Probably similar to you, my periods were not a breeze during my adolescence. Irregular, inconsistent and totally unpredictable, I would go months without a period only to then experience flooding and deep cramps when it did show up.

I sought out help around the age of 18 and was discouraged to find that the only option available was birth control. Wanting something to help, I gave it a try and quickly learned that birth control was NOT the right approach for me. So I began trying every "healthy" approach I could get my hands on in an attempt to help my body heal.

Intermittent fasting. Vegan. Keto. Macro counting. More exercise. More walking. Only cardio like spin classes. You name it! If there was a book about it, I tried it.

Ironically I was living this "healthy lifestyle" when I started naturopathic school and that's when everything really came crashing down.

My symptoms all worsened and soon I looked like a shell of my previous self...

My hair was falling out. I had massive bags under my eyes. My throat looked swollen. I was exhausted. My moods were erratic. My periods were still irregular. My libido was beyond nonexistent. And everyone I knew kept asking me "are you ok??"

I was heartbroken. All of these efforts to get healthy clearly were doing just the opposite! It was revealed my thyroid was very under active and my entire body was in a state of stress and imbalance.

It became clear that I would need to relearn everything I thought I knew about health in order to help my body find balance. And so I began. This time I didn't focus on trendy diets but instead sought to understand HOW my hormones worked, what caused a thyroid to be under active and what my symptoms revealed. I learned that I probably hadn't been ovulating in a very long time and saw that these "healthy" trends had really probably just malnourished me, kept me chronically under eating and left my body in a state of constant stress. 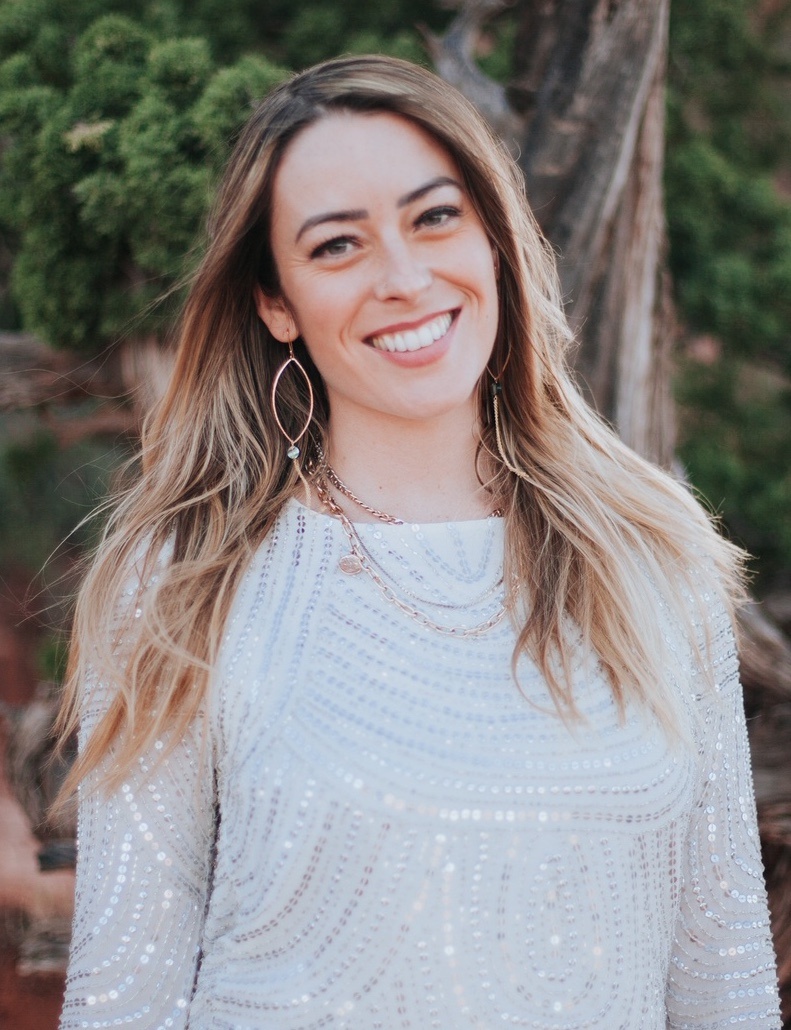 So I threw out the diet books and dove headfirst into female biology & the more I understood my cyclical health and restored my metabolism...

The more I watched my own health struggles lift. My mood stabilized (no intense PMS half the month!), my periods began to come every 30 or so days, I started ovulating, my hair stopped falling out and my weight normalized.

I was ECSTATIC. I started to share what I was learning and realized nearly every woman I talked to was also struggling with the same issues. I began posting about it online and a flood of women came to me, eager to learn. After working with hundreds of women over the years, in 2020 I knew it was time to create one simple place for women to learn about their bodies and how to support their hormone health. And thus, Period Reboot was born! 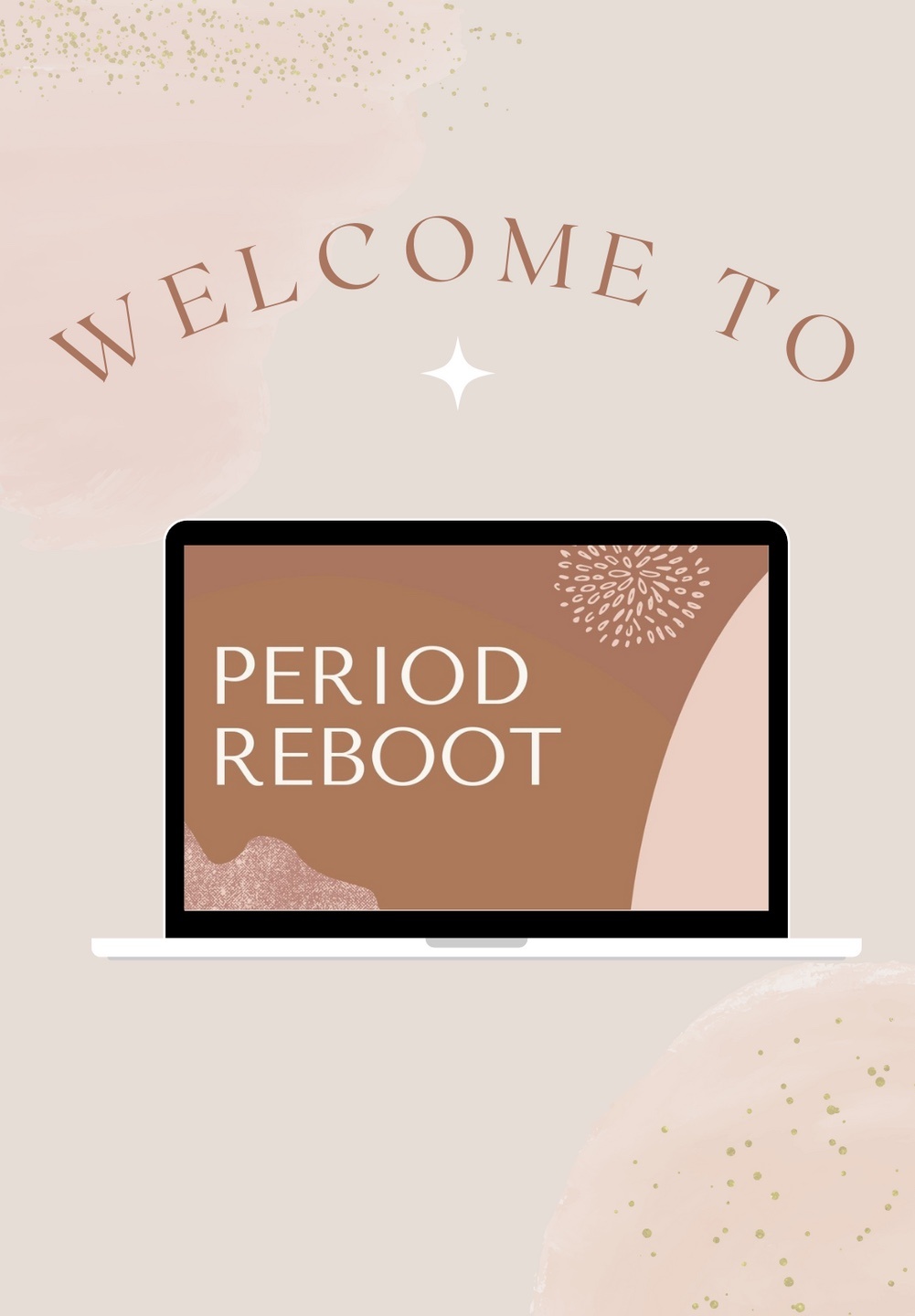 Period Reboot is my hormone + period program for women

This is where I shed some light on why we're all so confused when it comes to our health, what our symptoms can mean, what hormones have to do with our period symptoms and how to work WITH our biology!
From how to confirm ovulation, replenish the body after BC, understand hormones and nourish the body to tools to address period pain and beyond - this program is really special
Waiting list for Period Reboot

I don't believe in coincidence, so if you're here I feel you're meant to hear this:

You're no longer alone on your healing journey. There ARE tools that can support you and nothing within you is broken. Symptoms are how our bodies communicate to us, so we simply have to decipher what it all means.

I have been in your shoes and I understand how overwhelming it feels. This is why I'm so passionate about our bodies and cycles - because most of us simply have never learned how to truly nourish our body or how to support our hormone and metabolic health.

I see you, and I'm so happy you're here.

If you're eager to dive in and learn

my FREE period bundle is a helpful starting place. This will help you understand your menstrual cycle, simple tools to support it and also give you access to my free tea recipe booklet. This is all yours free - simply fill out the form here

Get my free period bundle

Other things about me

I'm a proud mama, have a sweet corgi named Oliver and can be found exploring a new national park with the love of my life. We're often lost on a trail somewhere in Teton National Park enjoying the beautiful wild nature and mountains. 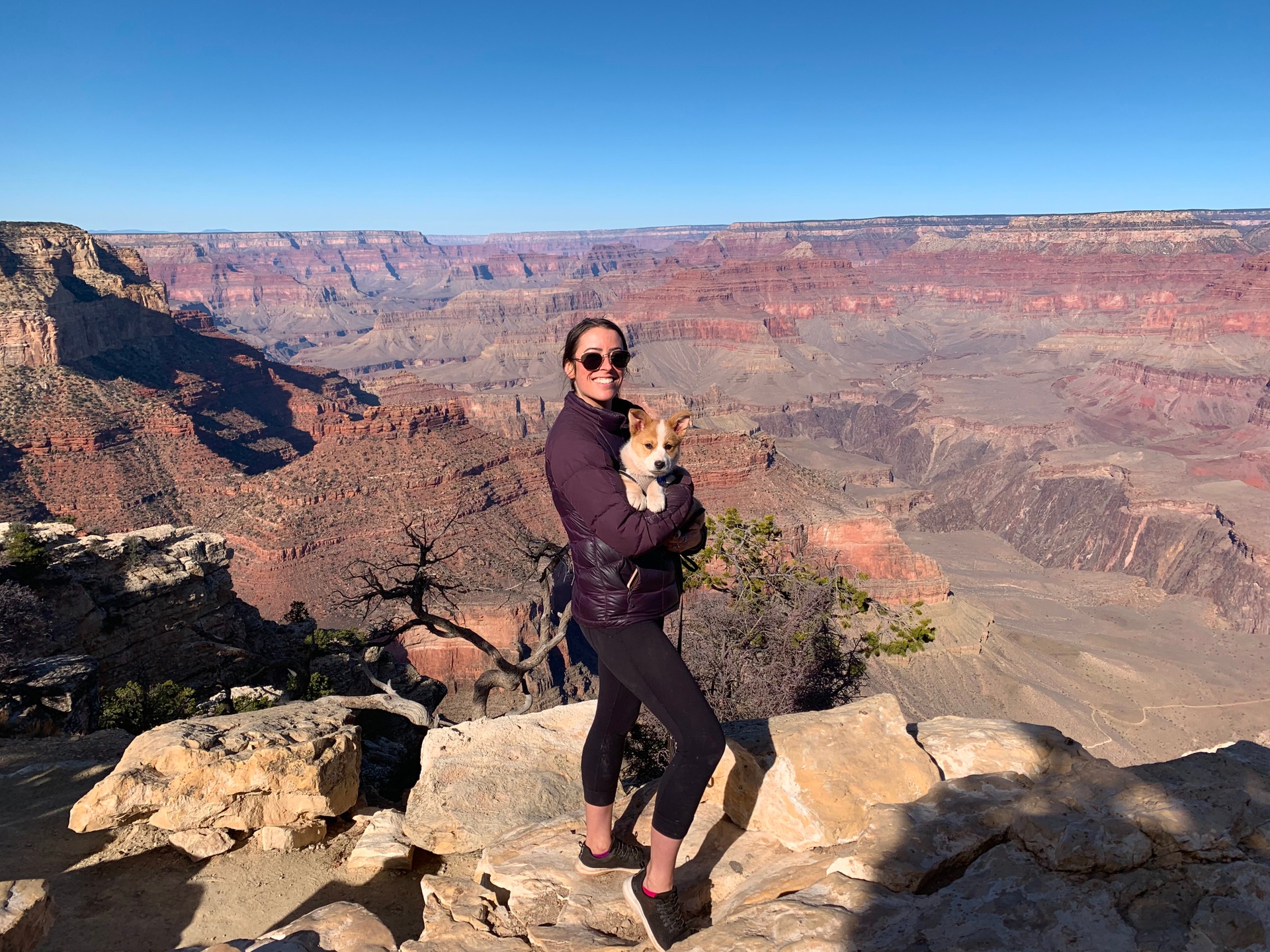 Cassandra Wilder is a ND and integrative hormone expert. Passionate about cyclical health and menstruation, she teaches women how to work with their bodies and apply foundational tools to return to balance. She is the creator of the popular period + hormone program Period Reboot and hosts the CYCLICAL Podcast.